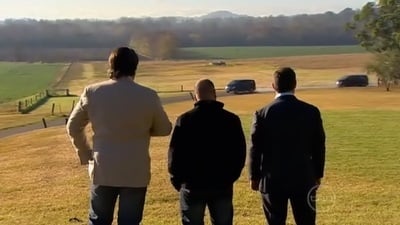 Teams were faced with a seemingly simple challenge; to bake five traditional Australian afternoon tea staples made famous by the Country Women’s Association. They had to impress a crowd of 100 CWA members as well as the judging panel which included CWA veteran Allison Mutton. Each team member was responsible for one dish with the judges picking which team made the best of each separate dish. The contestants struggled with this challenge, to the point where the judges granted them extra time to finish so as to not lose face. When it came to scoring the teams, Claire and Jonathan’s Fruit Cakes and Peter and Marion’s Neopolitan Cakes were judged to be of such poor standard as to not warrant scoring at all. 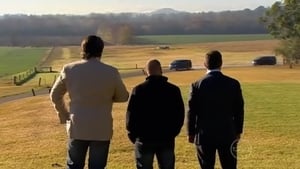